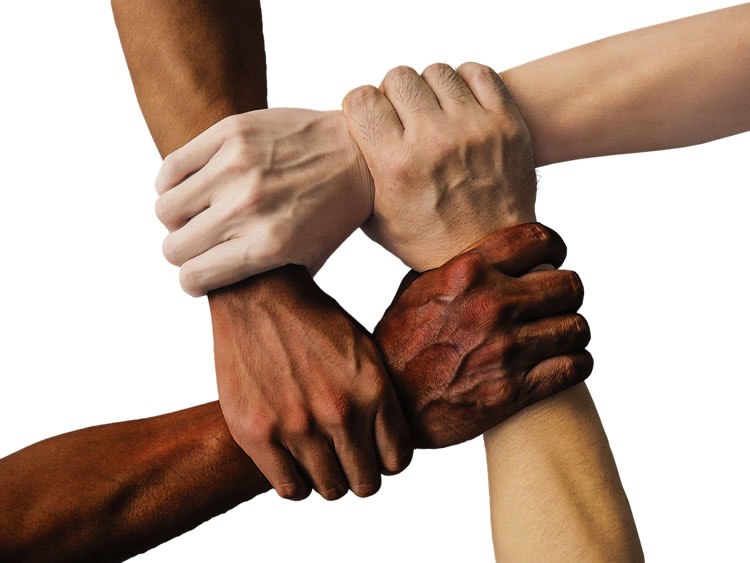 This project funded by PRIN 2018 brings together a variety of competences and methods to address the following research question: which cognitive mode is more likely to foster prosocial behavior? Up to now, such a debate is lively and far from being set, with the literature providing both conflicting theoretical arguments and inconclusive empirical evidence. We aim at reconciling apparently inconsistent findings by distinguishing two different cases of intuitive cognition: when intuition is a conscious process, and when it is an automatic process. Our hypothesis is that the drivers of prosocial behavior, which we refer to as “social motives”, strictly depend on the cognitive mode. Indeed, we believe that prosocial behavior is mainly driven by empathy under automatic intuition, by social sanctioning under conscious intuition, and by both social sanctioning and morality under deliberation. In this project, we plan to investigate theoretically and experimentally this hypothesis. If we are successful, we can obtain a rationalization of apparently conflicting evidence provided by the literature and, more in general, we can foster the understanding of the relationship between cognitive mode and prosocial behavior, as mediated by social motives. 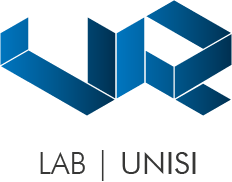 Where to find us

The LabVR is located inside the Santa Chiara Lab in Via Valdimontone n.1, 53100 Siena, SI